To Creatine or Not to Creatine 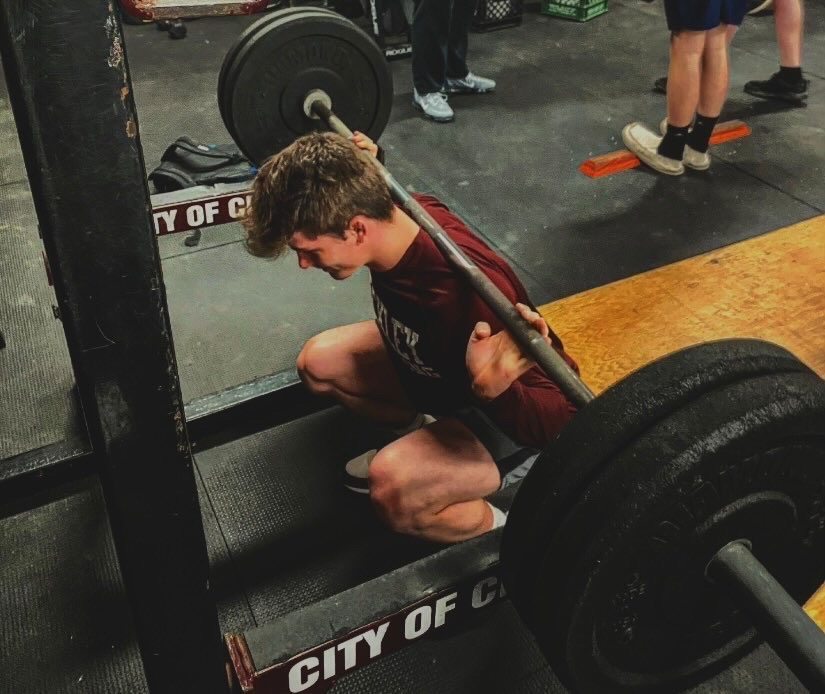 Woodrow Wilson football player works out in the off season. Creatine: Uses, Benefits, and Health Risks

Creatine. The compound is possibly one of the most debated and researched supplements in the bodybuilding community.  Is it bad? Is it beneficial? This has been the question since it was first introduced in the ’90s.

Creatine as a supplement gained attraction after the 1992 Olympic games that were held in Barcelona. This supplement is used by all sorts of people and athletes.

The National Collegiate Athletic Association (NCAA) did a survey in which 14 percent of athletes recorded that they had used creatine 12 months before the survey happened. 34 percent of teenage athletes use creatine to boost sports performance and to increase muscle mass. Another survey suggests that creatine is highly used in our Armed Forces, saying that 27 percent of our service men and women use it to boost their combat performance.

Creatine is naturally found in our bodies. The liver, kidneys, and with less input, the pancreas, produce in tandem one gram of creatine a day. Creatine is also found in the food we eat, such as red meat, milk, and seafood. It is a normal part of a human’s diet and has been proven to be safe to use from this standpoint.

Caution must be used with creatine, however. If creatine is used incorrectly (more than a five grams a day), it could lead to kidney failure, kidney stones, liver failure, and dehydration. According to some online sources, “Creatine can cause the inability to naturally produce creatine,” (The Pony Express). In 2015, the Minnesota State High School League had completely banned creatine in its powder form for athlete use. Athletic director Ricky Michel stated, “In the MSHSL, creatine is frowned upon and certainly not accepted,” (The Pony Express). Creatine is still one of the most heavily debated topics in body building. Most either think it is fine and beneficial or a risk not worth taking.

If creatine is used in the fashion it is meant to be used, it will boost sports performance and muscle endurance. If used incorrectly, organs and other bodily functions will begin to fail. For those who insist on trying it, five grams a day may keep the doctors away.